Creating amazing events since 2015Do not use images/video without permission, credit, and “Do-follow” link 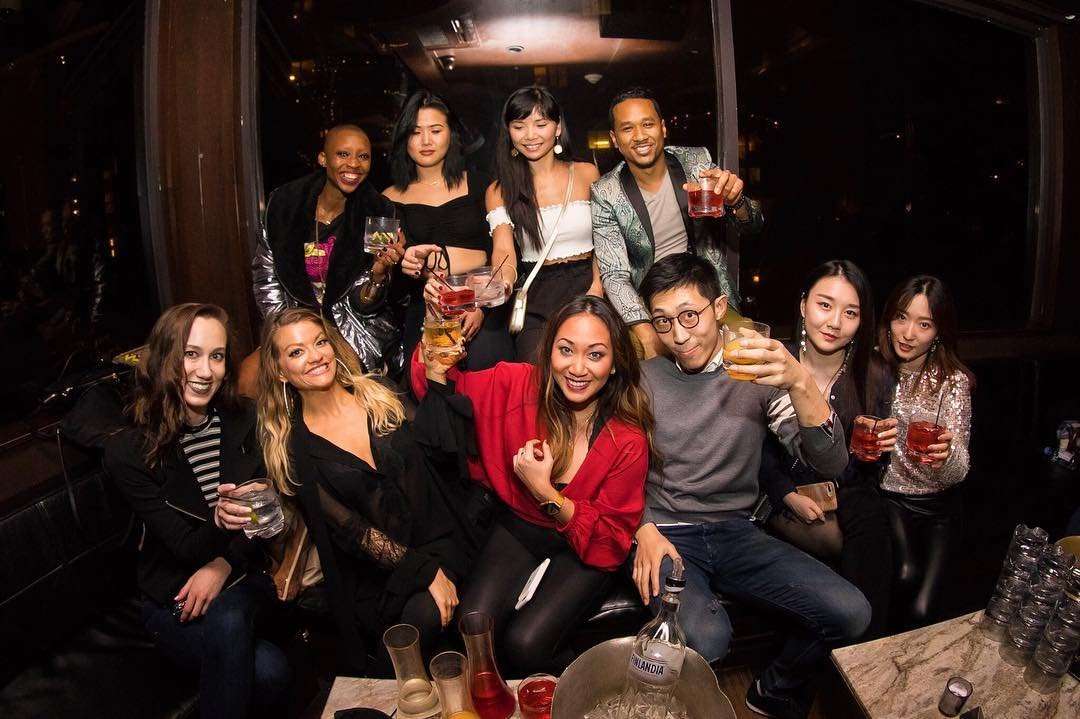 Signup for exclusive invitations to the best nightlife, complimentary ladies' nights, and the latest nightlife trends from our lifestyle blog.

Everything you need to know before you go, from vaccination requirements, to advance ticket requirements, and invite-only parties.